Giorgos Papadatos, in the framework of Potential Project, presents the installation Stages for Minor Actions.

No-one has ever lived in the past. No-one will ever live in the future. The present is the form of all life.

With this aphorism, the A60 in Jean-Luc Godard’s Alphaville epitomizes the supremacy of totalitarian power that occurs through dehistoricization, through the collective loss of the ability to organize the past and the future, through the rupture of being as a historical continuity and a future possibility.

This is how the rule and hegemony are established, in solid modernity, as introduced by Bauman.

Solid modernity excludes potentiality, it envisions only final solutions. Of course in the case of Alphaville the final solution is positive with the triumph of poetry.

In liquid modernity, on the contrary, the present is an intermediate, the shaping of power relations happens through a constant negotiation; it is a constant failure and at the same time a constant pursuit. With this as a starting point, the installation negotiates the concept of the intermediate time-space.

Stages for minor actions is a recent “chapter” of an ongoing project Notes on a Transitional Monument (2012-) launched with a collaboration with Société Réaliste. Its basic conceptual axis explores the constituents of the concept of a monument as a statement of power. It seeks to minimize and undermine them by focusing on the paradoxical relationship of the terms transition-monument.

It is spatially materialized through site-specific installations consisting of fragments, random finds, photographs and texts organized in flexible and unstable modular structures. In each new assemblage of them, the memory of the former is partially reconstructed, as a comment on history, as a continuous construction.

In this version of the project, the “transitional monuments” are stages using the dual meaning of the word in English, (performative platform) and (step of a process). They are accompanied by visual instructions that have the role of incomplete, allusive scores, scripts for possible (or not) action.

The final form of the installations is therefore under negotiation until their final viewing, but also during the exhibition, in an attempt to explore the intermediate space, the transition space that the conflict opens up, which itself constitutes a monument in and of itself that is constantly in the process of becoming. 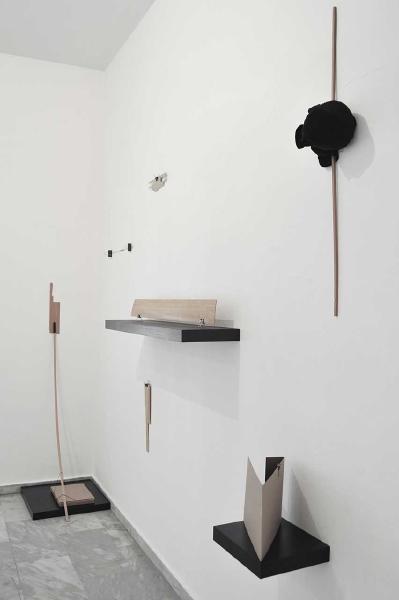 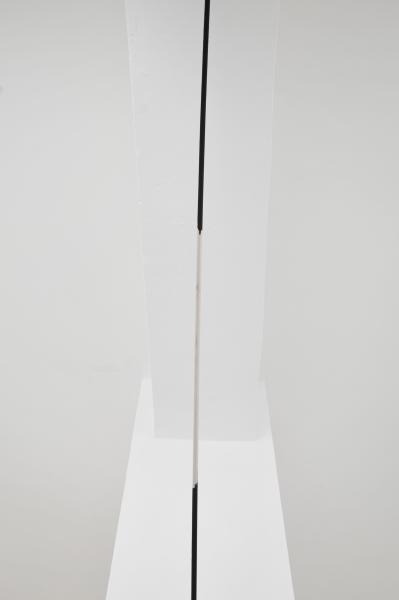 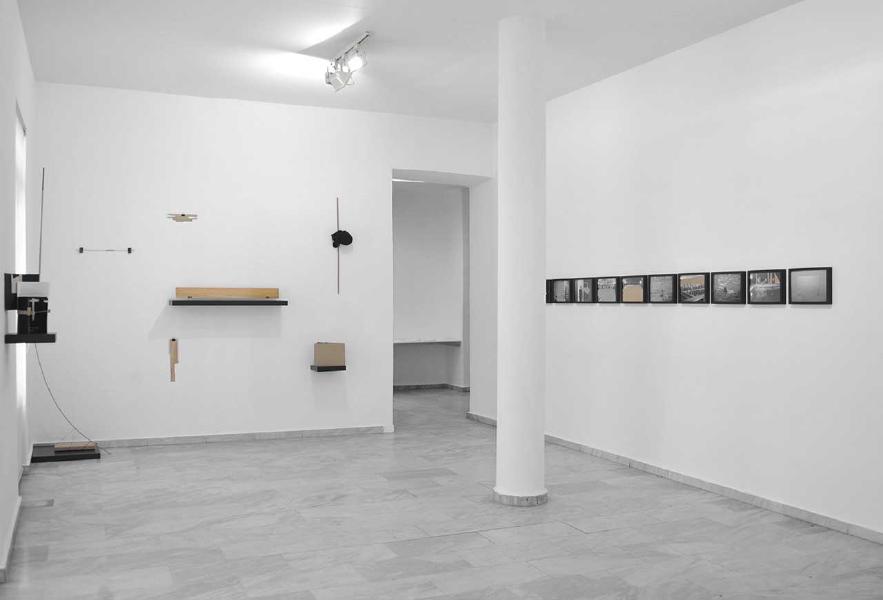 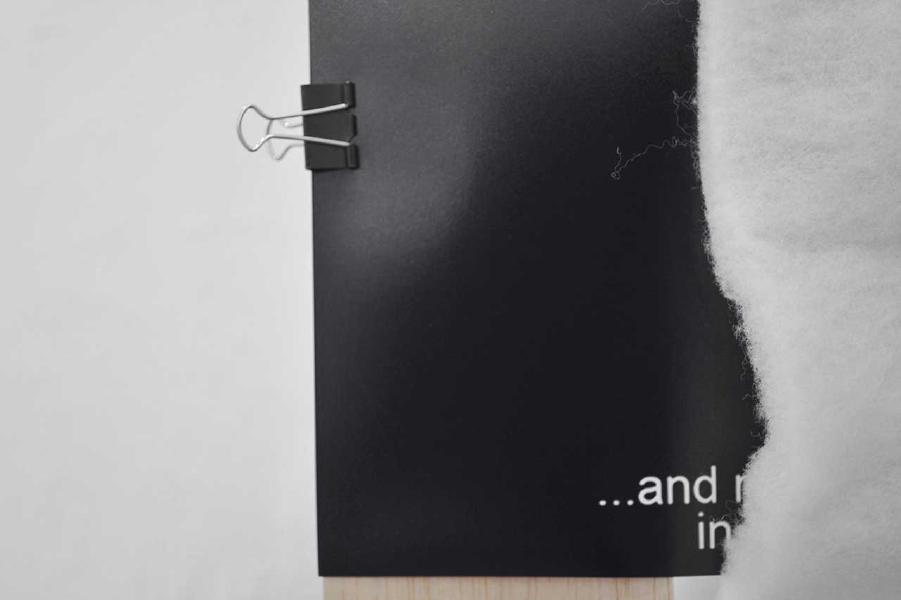 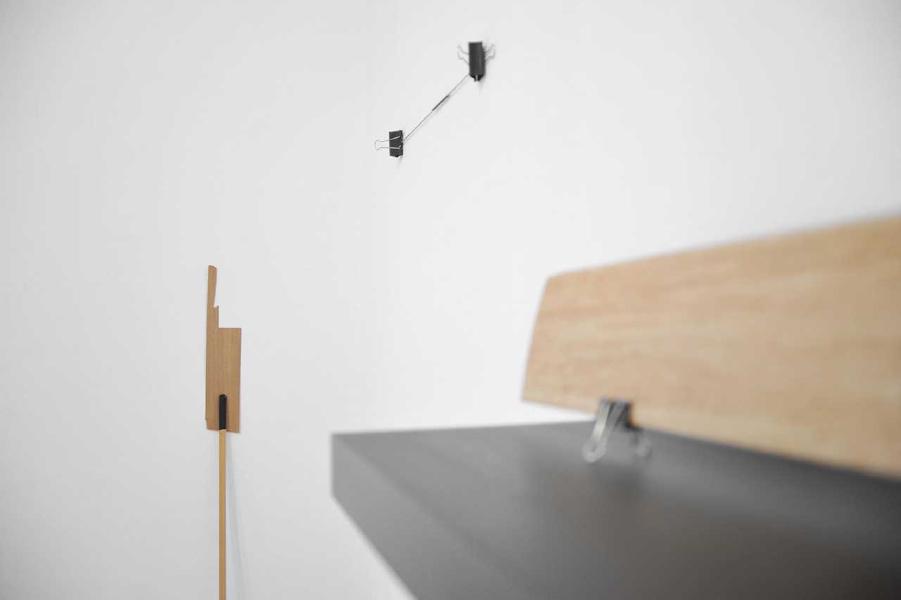 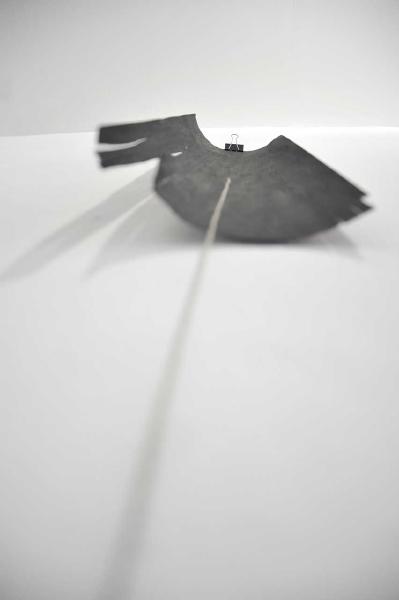 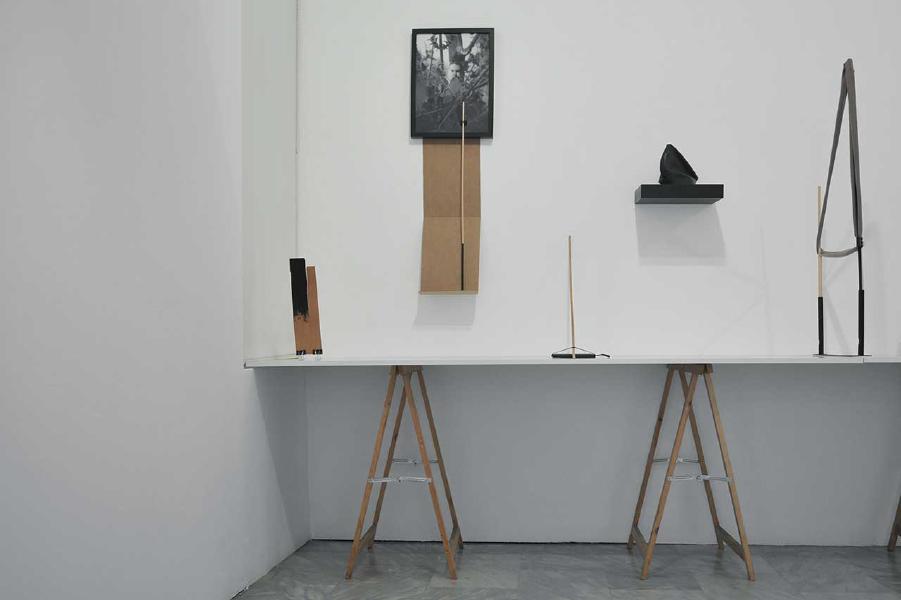 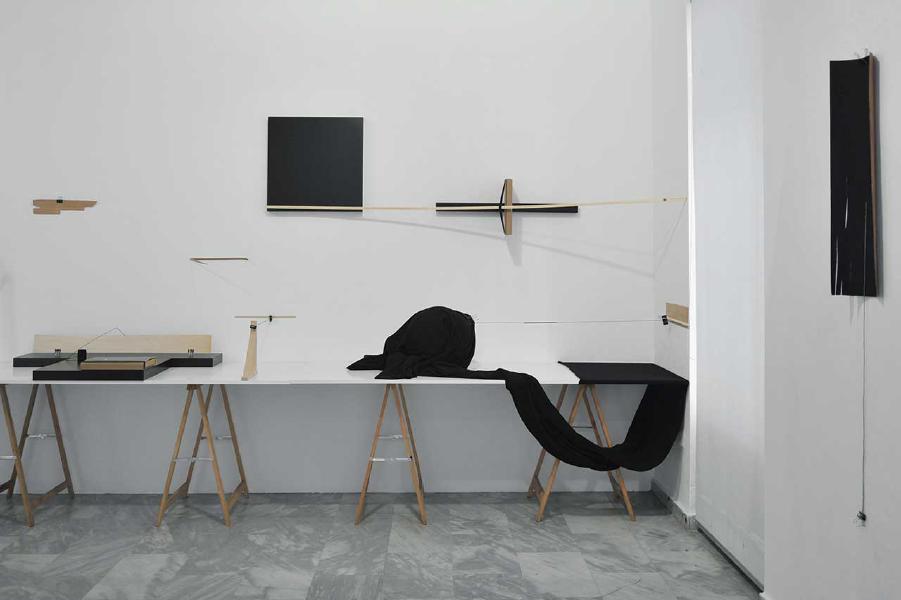 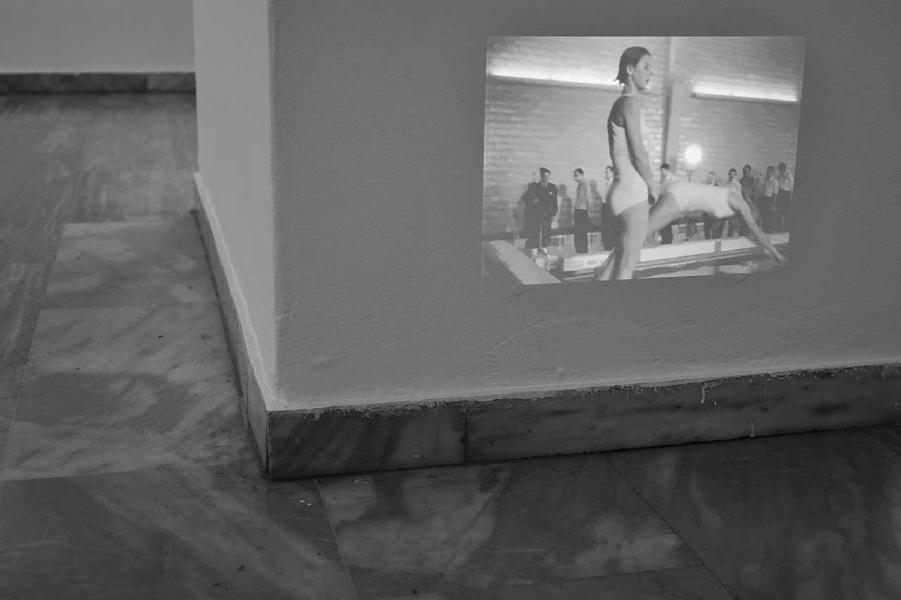