Potential Project is an independent artist-run initiative housed in a neoclassical building at Exarchia square in Athens. It was born out of the need for dialogue between artists and art professionals about contemporary art, exhibition practices, the adventure of the idea, the relationship of the work with the viewer and the personal obsessions that run through and characterize the work of art. 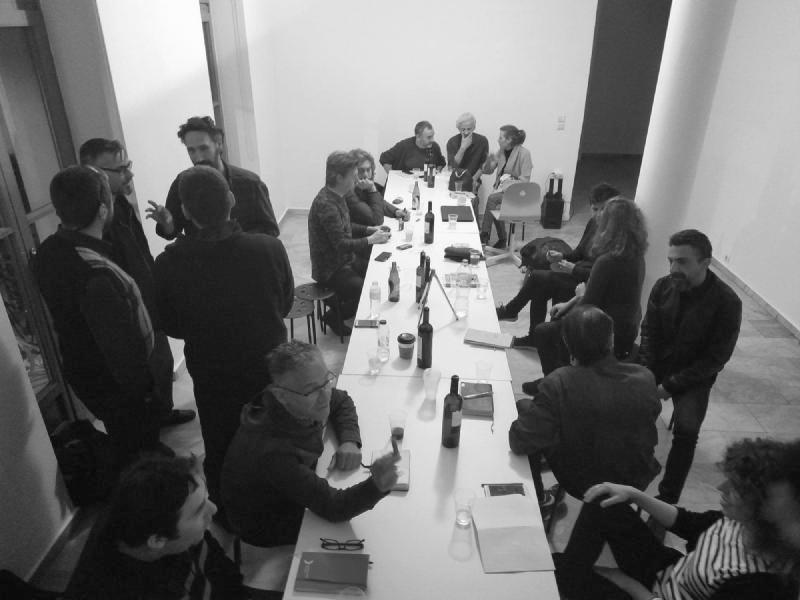 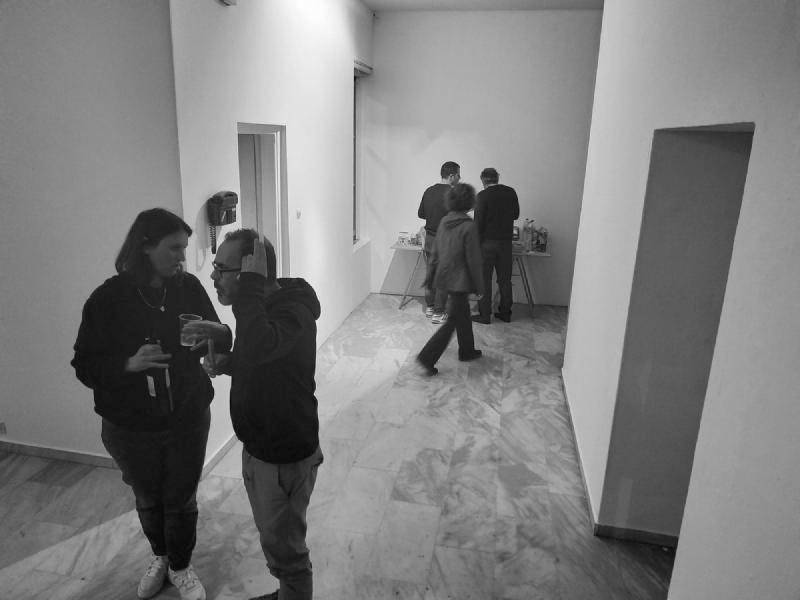 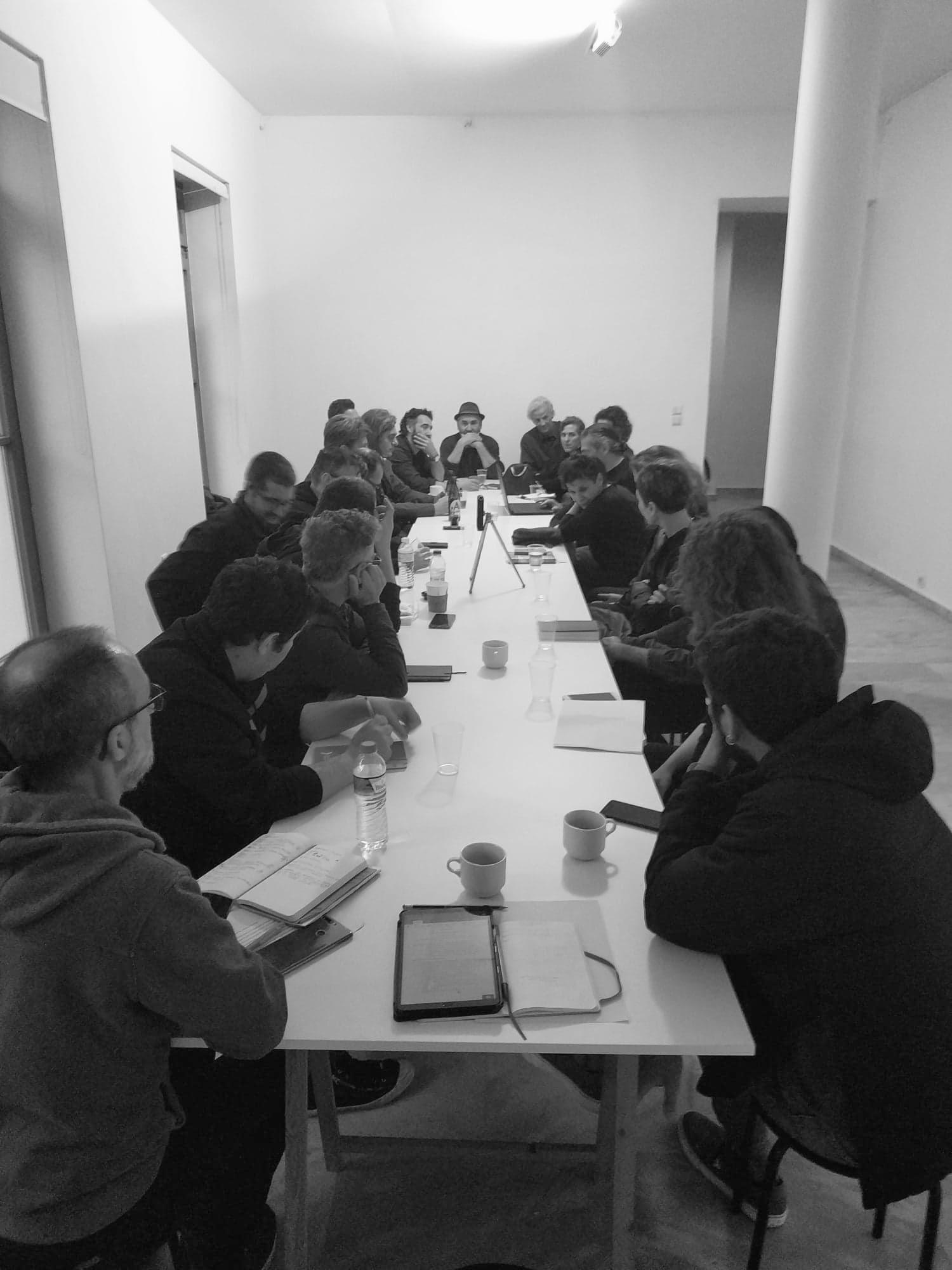 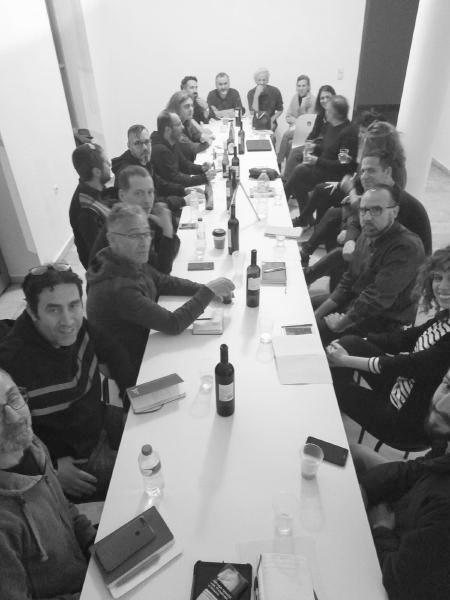 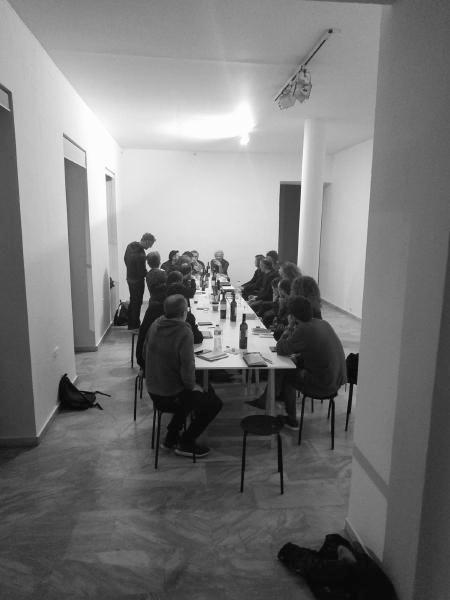 Background:
Potential Project is a work in progress that began as an idea of artist Dimitris Georgakopoulos. In March 2019 a selected team of artists, architects and art historians were invited to take part in a series of meetings, the number and duration of which would be defined by the discussions taking place and the willingness of the participants to keep them going. The topics discussed revolved around the potential artwork, the potentiality in ideas and their ability to produce multiple scenarios. Is an idea autonomous? How necessary is it to materialize the work of art? What is the value of intentions? What importance do obsessions have in the pursuit of the impossible? Is thought destined to fail when communicated? What is lost in that in-between space, in the moment when the work exists already but not yet?

The participants of those roundtable meetings were:

What emerged as a central pursuit for the group was finding ways to create a new generation of narratives that would compose potential parallel universes. The project did not intend to merely result in one thematic exhibition that would describe a comprehensive outcome but rather aspired to become a lab of sorts that produces limitless scenarios and approaches to the concept of potentiality. From January 2020 those approaches, ideas and proposals of the participants are being presented, giving shape and form to an exhibition program that introduces all of the concepts above to the public.

While the research and dialogue continue, in 2021 Potential Project establishes its core team, continues working on the ideas it was born from and further expands its artistic program to incorporate new approaches to curating practices, public engagement and visual storytelling, now as a non-profit organisation for the Arts, Culture & Education.