The in-situ installation E like End betrays a potential condition of reading structural architectural elements as letters with semantic and conceptual implications, both for what a letter morphologically can mean, as well as the plethora of words that result from the original capital letter E in conjunction with the vertical and horizontal axes of space.

What else could one assume beyond the version of an end, an E sinking into the potential meaning of what follows? An N and a D. Or does it arbitrarily denote a possible end of language? Surely the installation E like End does not aim at a statement of a teleological condition, but the contingency of a beginning.

With references to minimalist practices, Kostas Bassanos attempts a reorganization of space through the deconstruction of language, focusing on the letter-elements that constitute a word in combination with existing structural elements, thereby allusively suggesting a relationship between text and architecture.

The exhibition E like End by Kostas Bassanos is part of Potential Project’s exhibition program which resulted from the team’s roundtable discussions that took place in the years 2019-2020. 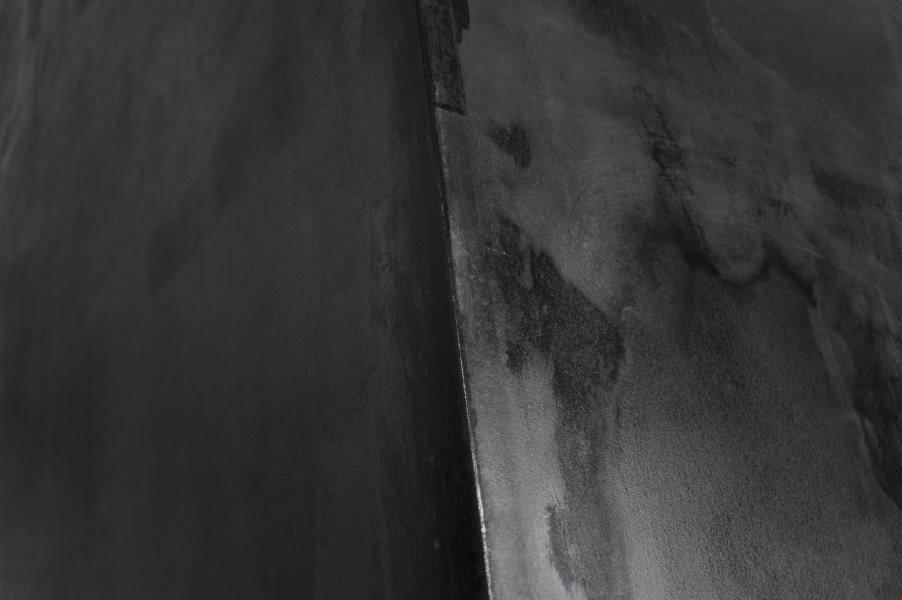 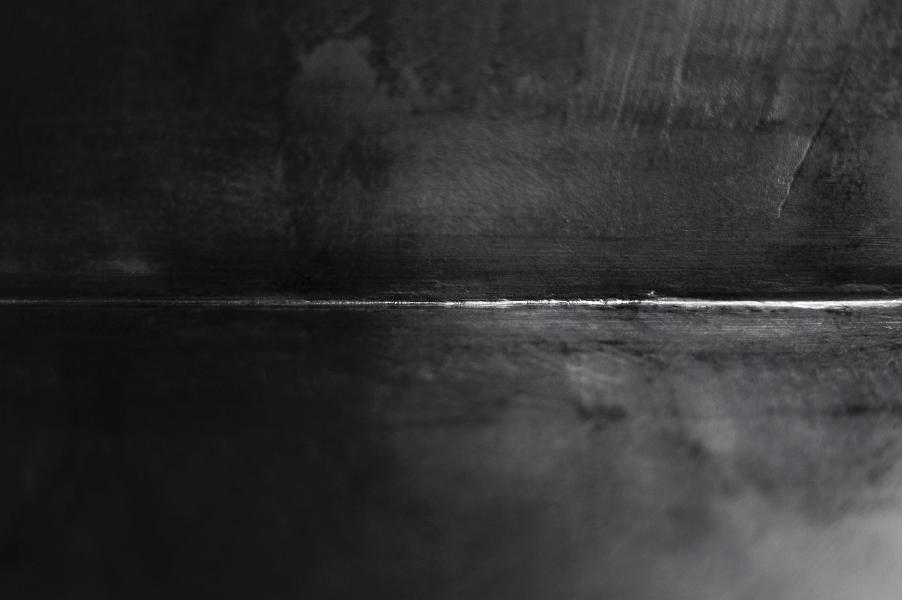 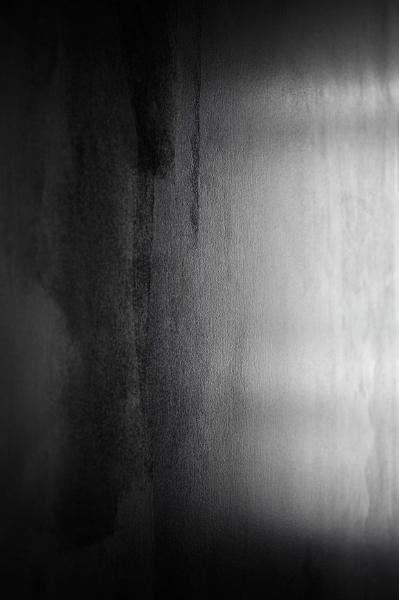 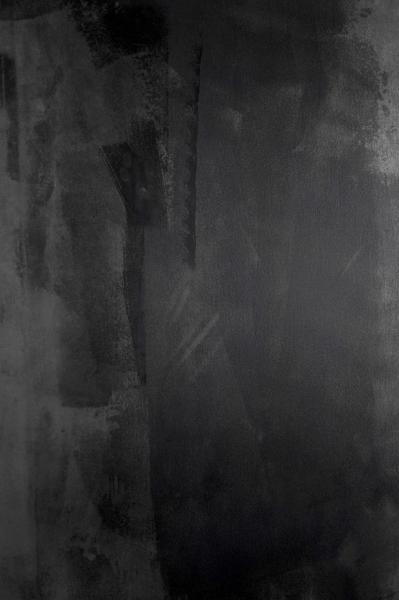 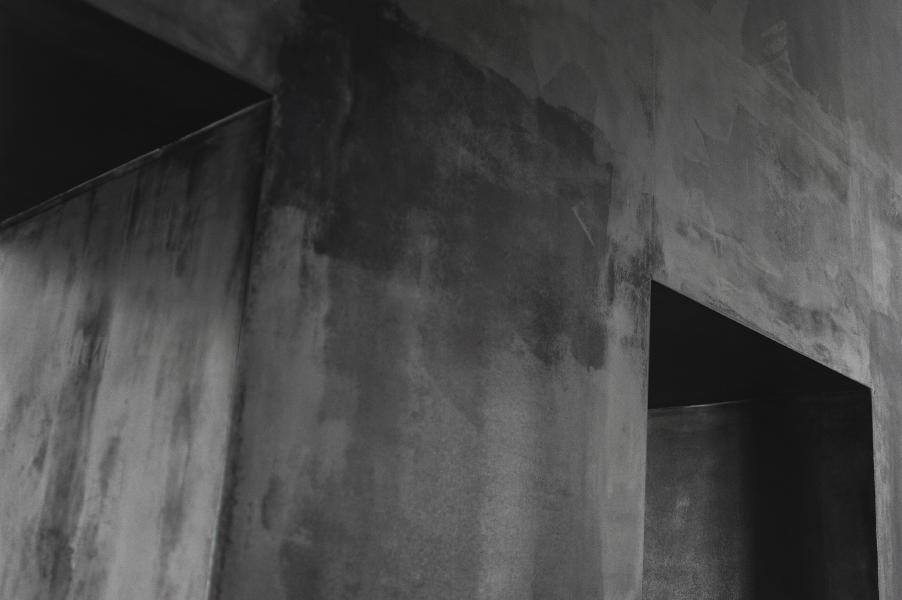 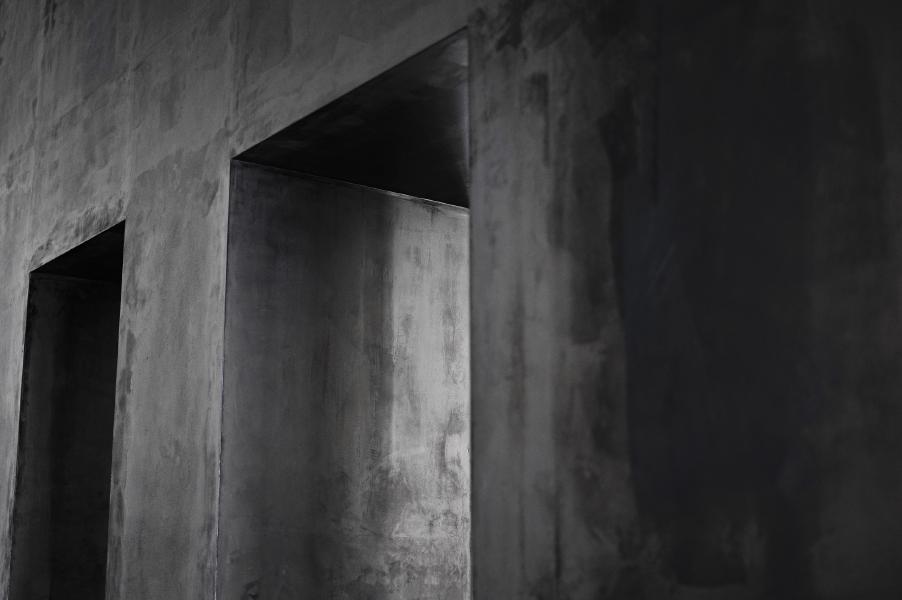 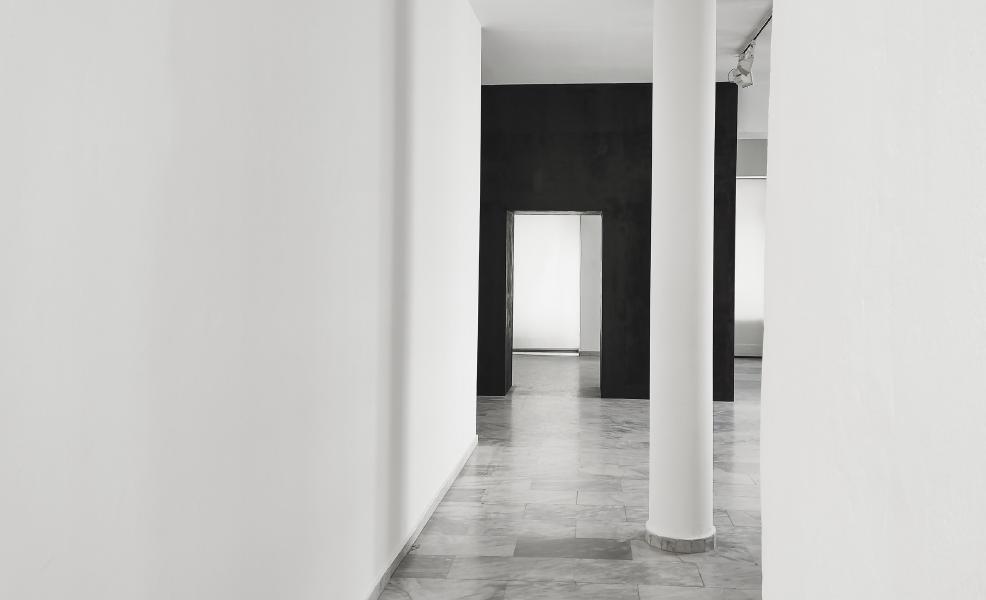 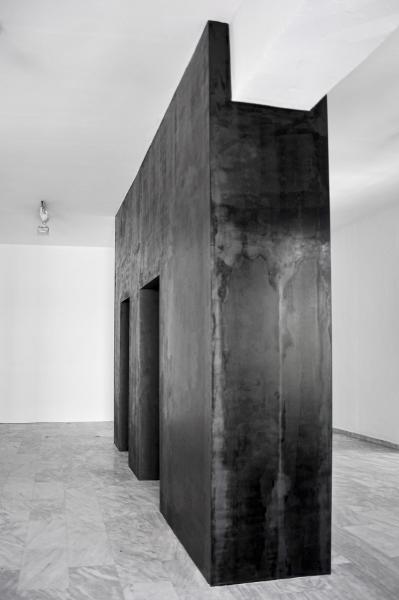 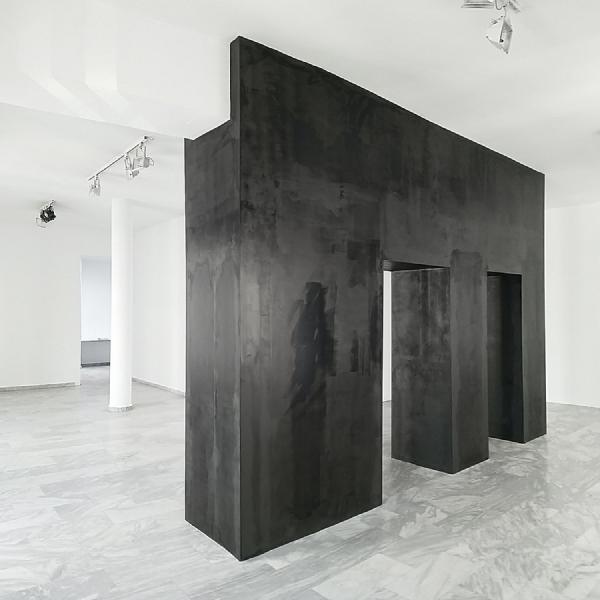 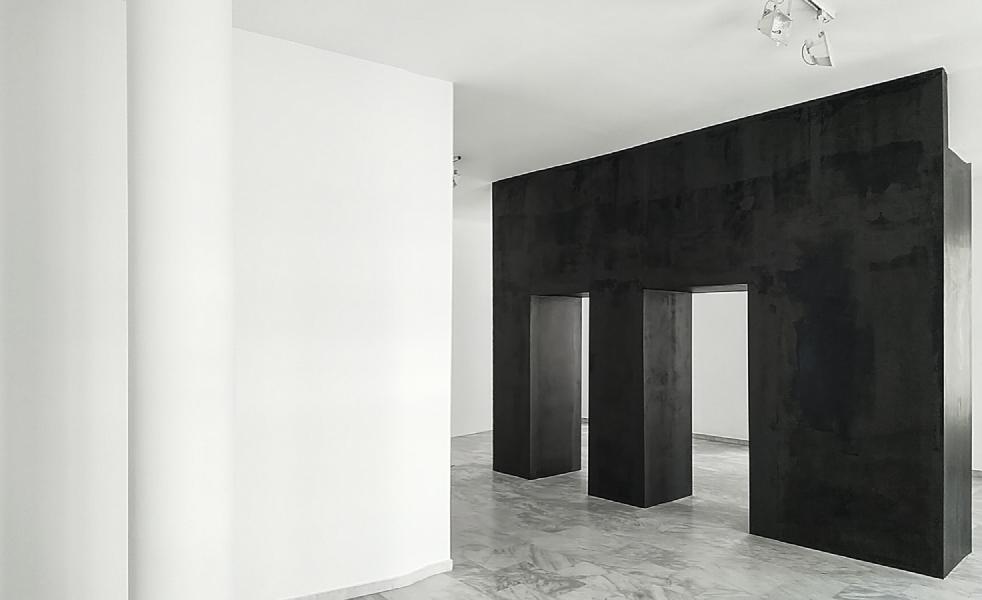 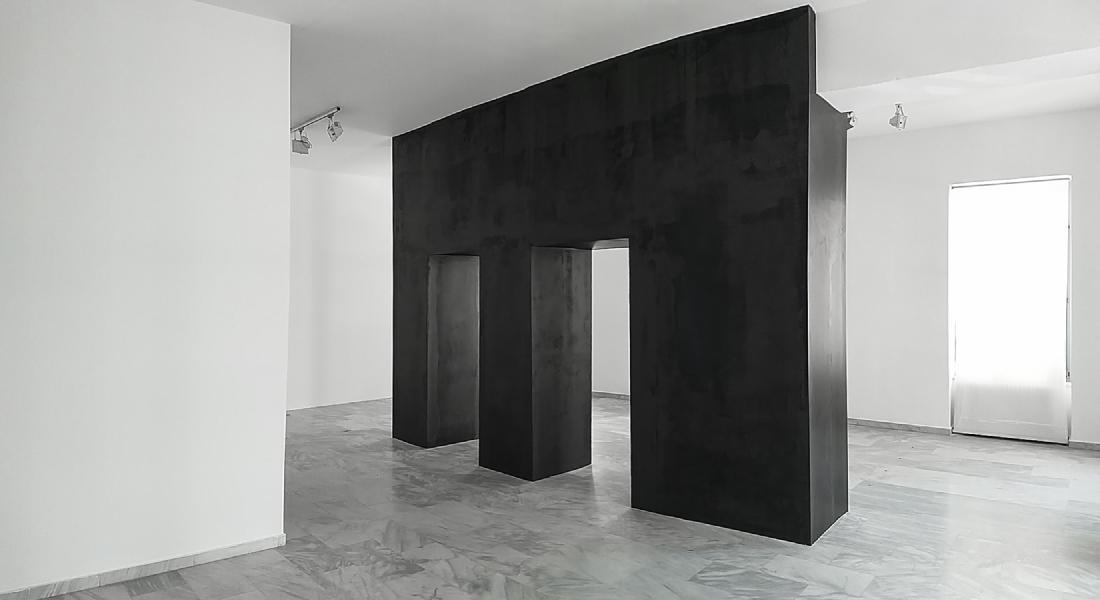 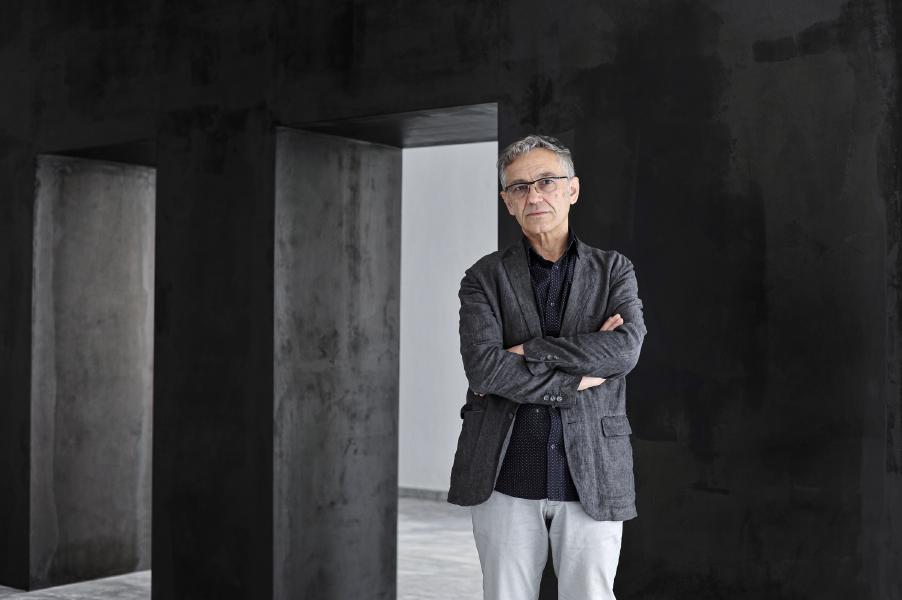