…And thus I think that the greatest gift I have ever been bestowed upon is the inability of my mind to correlate its content. The experiences of that place will continue to vegetate in my feeble memory until the day that the random assembly of disassociated knowledge will open up such terrifying vistas of reality, and my inconsequential position therein, that I shall either go mad from the revelation, or I will escape from the deadly light into the safety of a mental dark age.
The notebook containing the hieroglyphic polyhedrons, a desperate attempt of our porter to document the timeless fury of that unfathomable space, is buried under the sand of that accursed desert, the very own that quite likely devoured my son. I asked Mr. Whateley to redact from the travel log the unnatural effigies we found in his tent, his screams right before he fled from the encampment in the night, as well as his claims about -glory of the faceless, black planets without aim, name or knowledge, the fountain of nowhere and the roots of never, the place which everyone knows but no one remembers-.
I will only admit my abominable thought here, that I truly hope he lies dead amidst the dust and that all rescue missions, will fail. The alternative of a willing return to that place renders any man, even my own son, lost forever, beyond human civilization, comprehension, death and memory. Mr. Whateley has been instructed to expunge every diagram…” 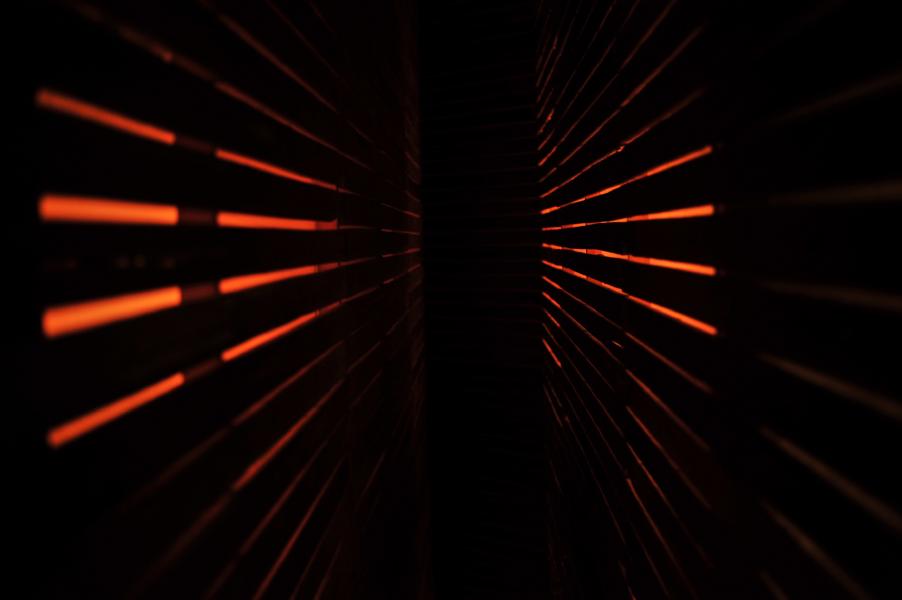 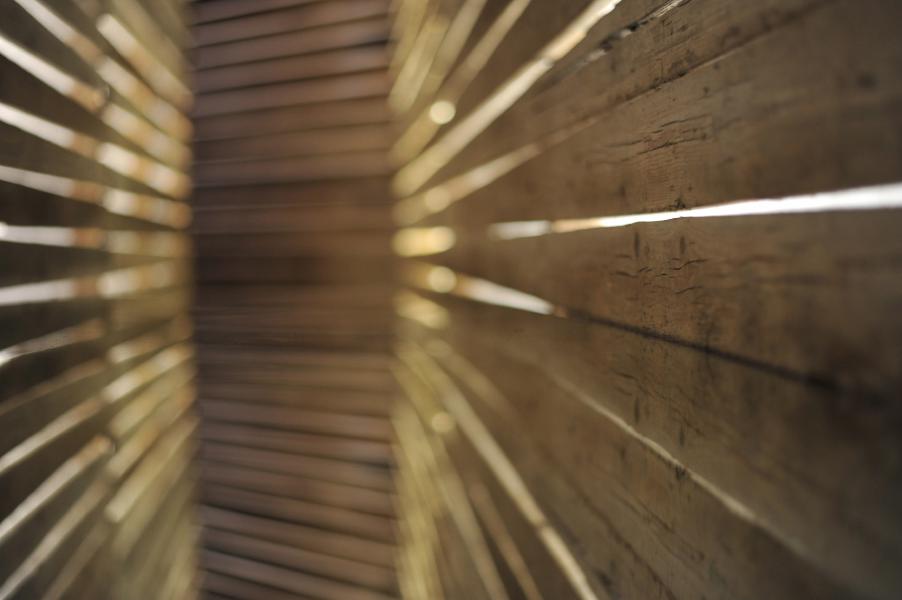 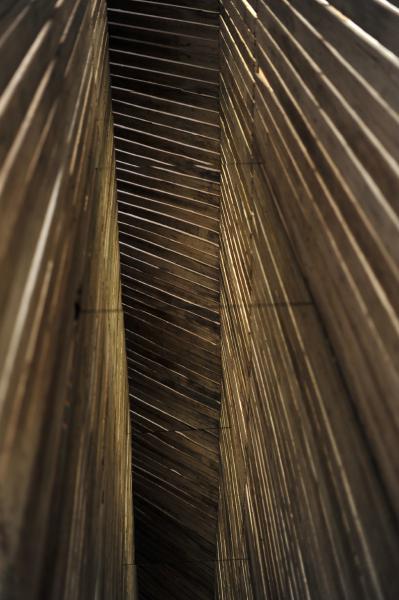 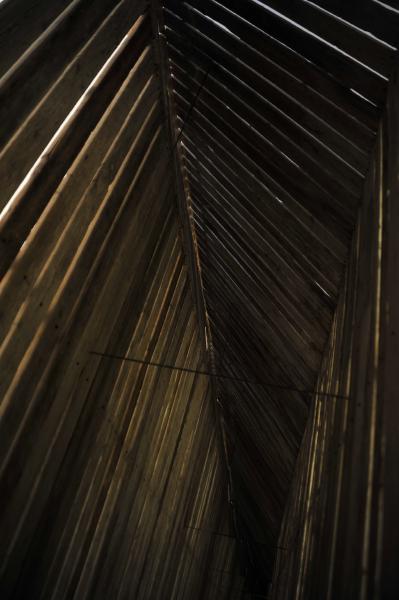 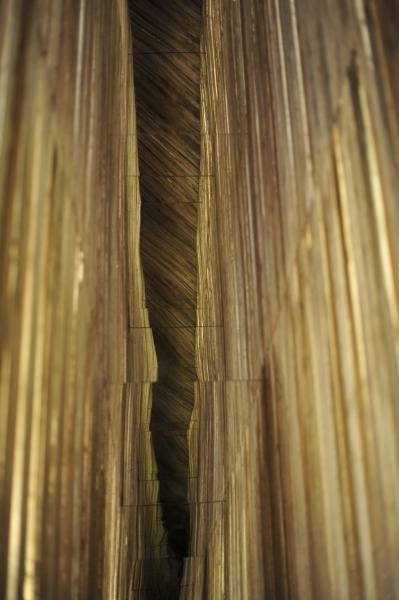 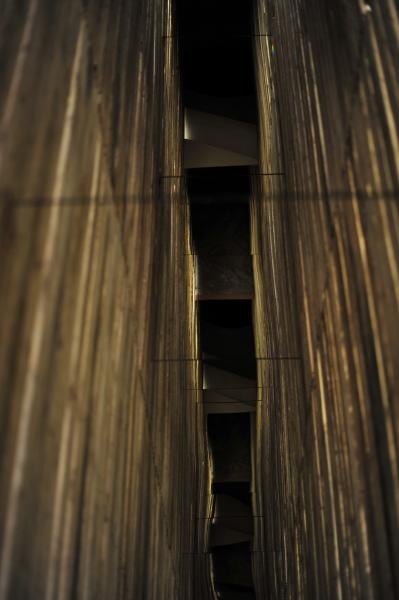 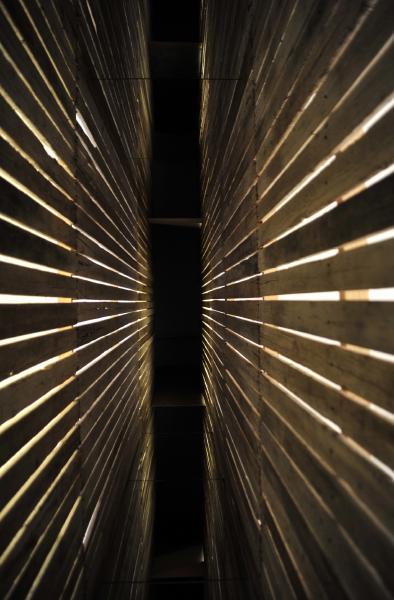 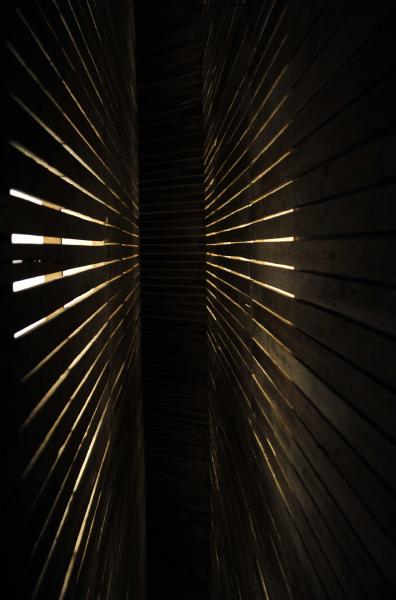 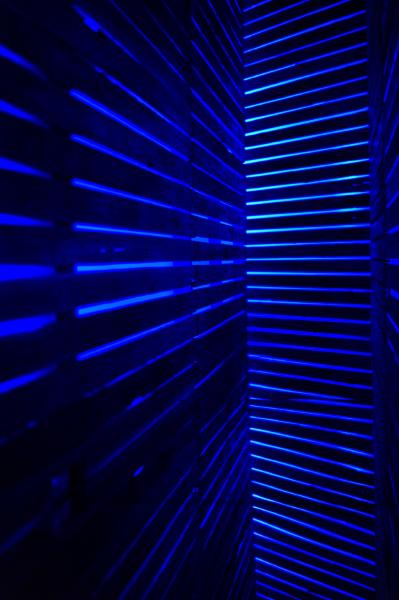 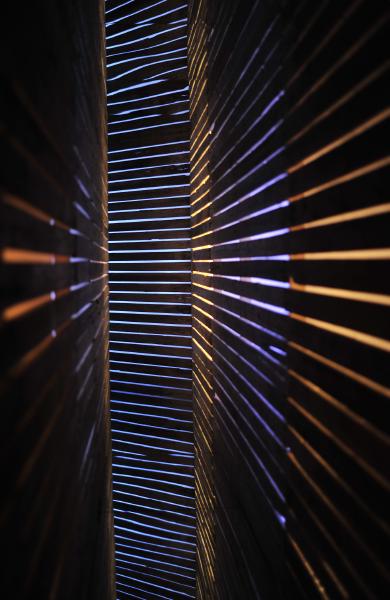 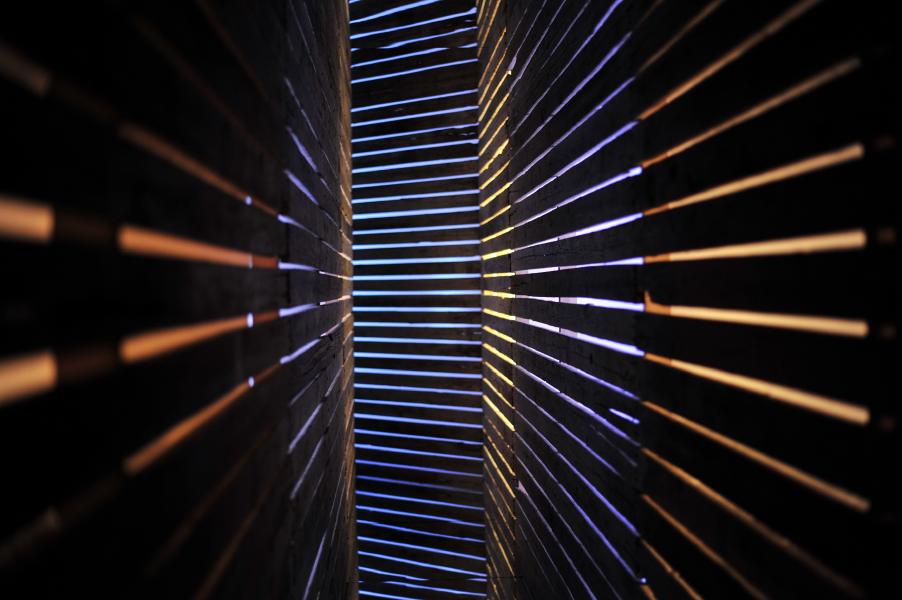 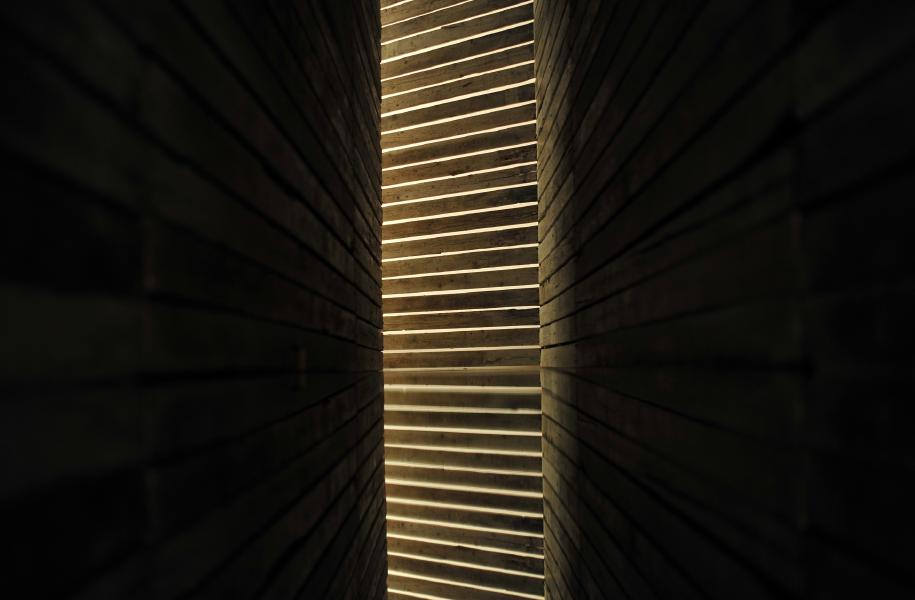 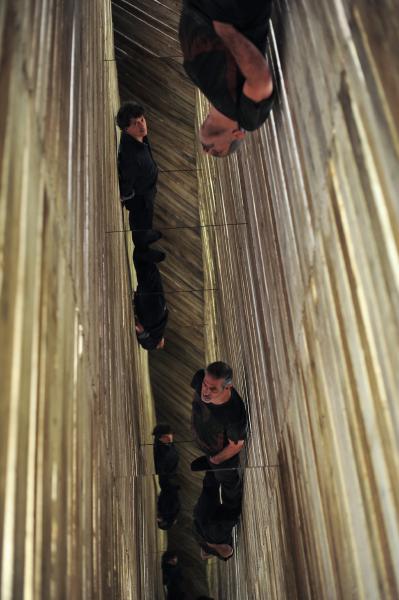